These MCQs will not only help you to get prepare for your desired job of Patrol Officer in Motorways Police also it will give you the idea about what are the key areas to focus on while preparing for job test.

Part-I (Include MCQs from)

Part-II (Include MCQs from)

Note: (Equal weight-age for each topic at Part-II)

Also Read: List of Most Repeated NTS MCQs for Jobs in Pakistan

(A) politics
(B) political
(C) government
(D) of government

Also Read: 1000+ GENERAL KNOWLEDGE MCQS FOR NTS, FPSC And Other JOBS in Pakistan

43.In which year Pakistan and China joint Venture of JF7 Thunder Aircraft started?

A. United States
B. Russia
C. France
D. None of these

(A) Contracts
(B) Expands
(C) Retains density
(D) None of these

(A) Conduction
(B) Convection
(C) Radiation
(D) None of these 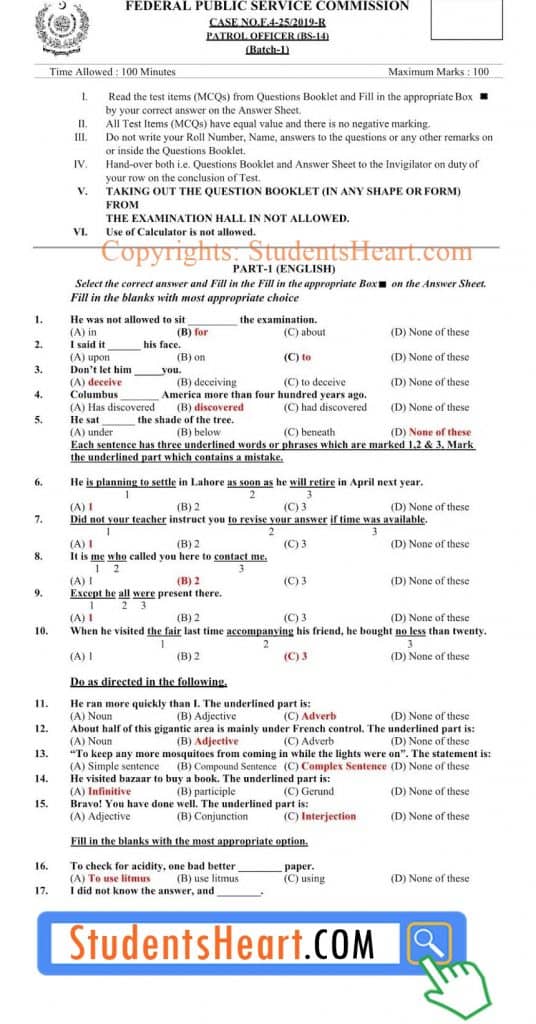 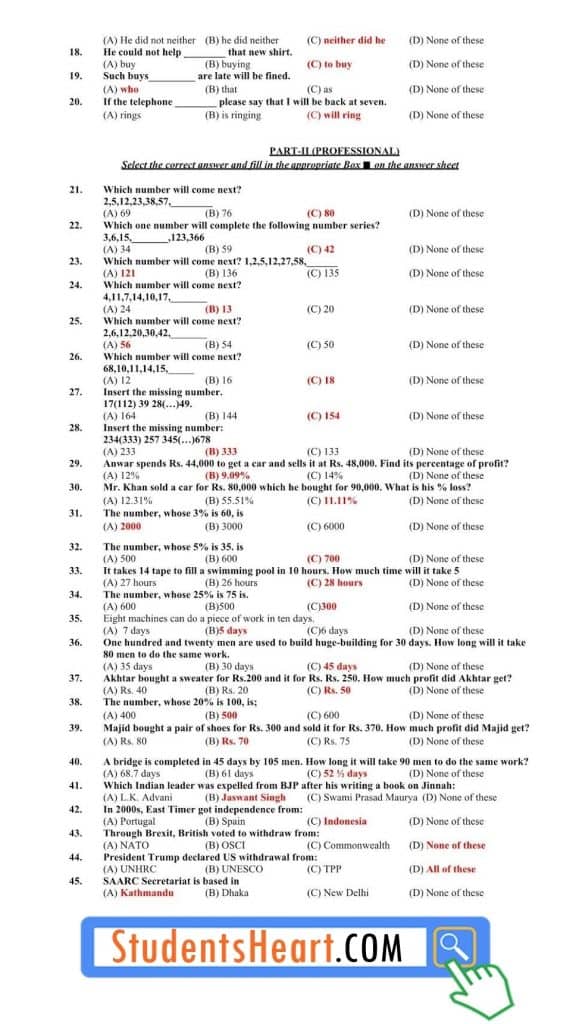 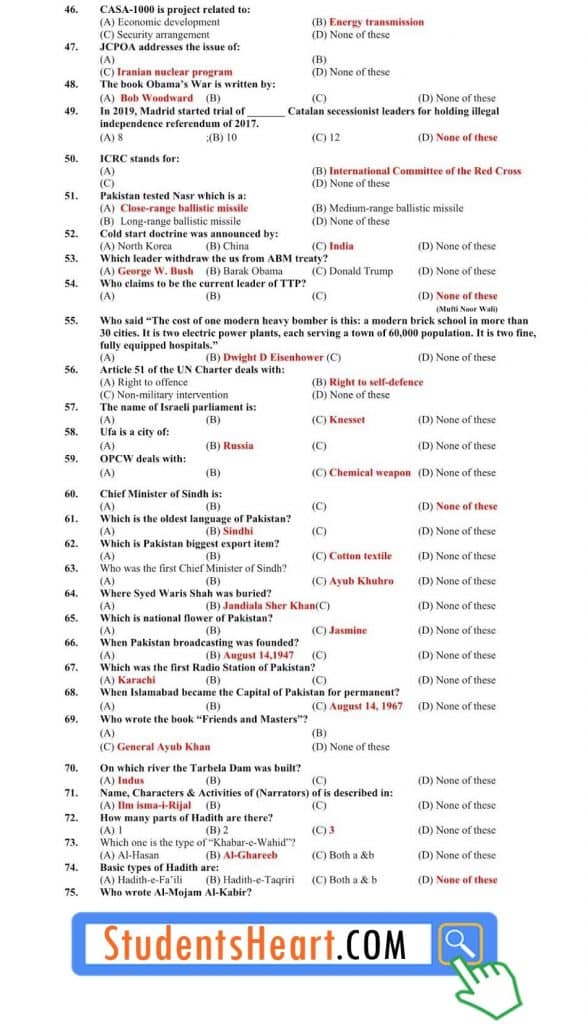 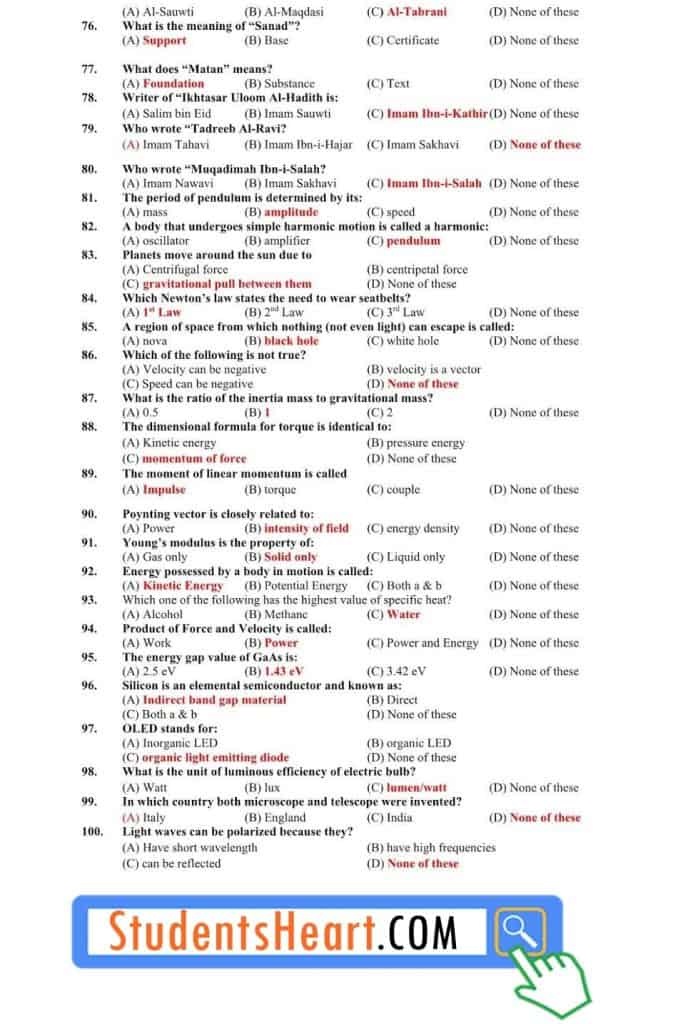 This is all about Patrol Officer JOB MCQs.  In the article, we have tried to collect as much available data for the Patrol officer MCQs  so that you can get maximum benefit from these past papers and repeated MCQs, these MCQs will not only help you for the preparation of  Patrol Officer job but these MCQs can also help you for various Federal Public Service Commission Jobs.

If you like this post, then share this post with your friends and family so they could also get maximum benefit from this information, and if you have any information regarding various  tests and getting JOBs in Pakistan then please comment down below your experience so that, our viewers can get benefit from your knowledge.

Islamiat MCQs For Jobs in Pakistan

How to Interface Ultrasonic Sensor (HCSR04) with Arduino Easy Steps