List of Forts in Pakistan that you must VISIT

There are a number of forts in Pakistan and they have a strong history behind them, Pakistan is blessed with ancient structures. The country before independence has been ruled by the  Alexander the Great, Maurya, Kushans, Arabs, Afghans, Mughals, British and even the White Huns.

As a result, it is a reflection to all those eras in the form of historic forts and castles.

List down below shows the Forts in Pakistan that you should visit.

Ramkot Fort is one of the oldest and historic fort of Pakistan which is situated in Azad Kashmir, Pakistan. It’s one of the famous landmarks of Azad Kashmir. RamKot Fort is surrounded by water and it can be accessed through the boat, and it is just 13Km away from Dina.

It is believed that the Ramkot fort was constructed by the Muslim rulers of Kashmir between the 16th and 17th centuries. It’s the beautiful fort the bluish background of the fort provides an attracting view from the top. It was built by a Gakkhar named Toglu as recorded by the traveler and geologist Frederick Drew in his book. <source> 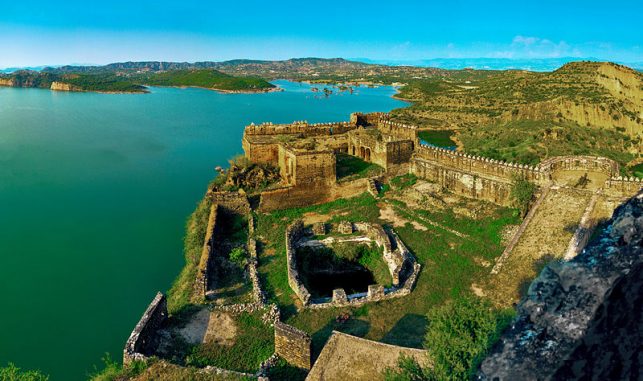 [adsforwp id=”3715″]
Red Fort or commonly known as Muzaffarabad Fort is one of the oldest forts in Pakistan. It was constructed in the 16th century by Chak rulers of Kashmir. It is believed that the Red Fort was constructed by Sultan Muzaffar Khan (founder of Muzaffarabad) in 1646.

The architecture of the red fort represents that the great experts in design and structure participated in its construction.  The fort itself is an inspiration to the architects of today and teaches them many things on how to build a strong and sound structure. 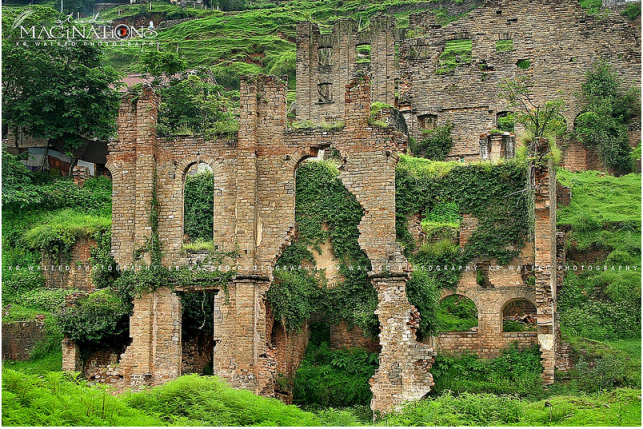 Kalat Fort is one of the oldest forts of Pakistan located in the Kalat District, Balochistan, Pakistan. Kalat Fort or commonly known Merri Kalat was conquered by the Balochs and later it becomes the property of Khan of Kalat (Founder of Kalat). 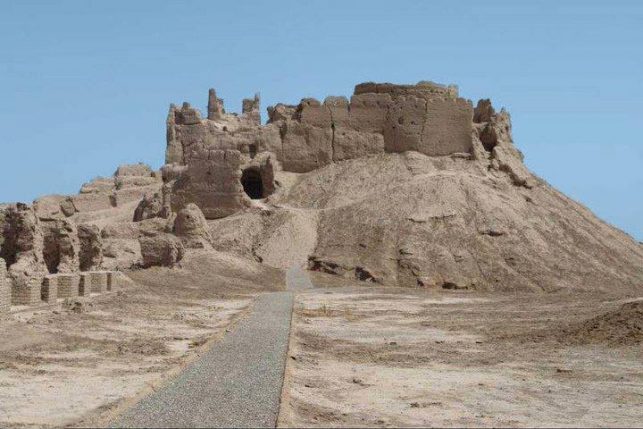 [adsforwp id=”3723″]
Pakistan is lucky to have a number of historical forts in its different places. Mir Chakar Khan Fort is one of the historical and famous forts of the 15th century and it is situated in Sibi, Balochistan (a city at a distance of 160 km south-east of Quetta).

It’s named after the Baloch Sardar “Chakar-i-Azam” the great Mir Chakar Khan. He is remembered as a Baloch Hero who defeated Lashari Tribe after the war which lasted thirty years. After that victory, he went to lead a war against King Sher Shah Suri of Afghanistan. Mir Chakar Fort is now one of the famous historical tourist destinations in Sibi.

Fort Munro or also known as Tuman Leghari is a hill station, located at a height of 6,470 feet above sea level in Dera Ghazi Khan, Punjab, Pakistan. The town was founded by Robert Groves Sandeman in the later part of the 19th century and named Fort Munro after Colonel A. A. Munro who was commissioner of the Derajat Division.

It attracts a number of tourists every year, particularly those who wish to escape from the hot plains of southern Punjab to enjoy mild and pleasant weather for a day or two.  Fort Munro is a cool resort in summers for the people living in south Punjab. 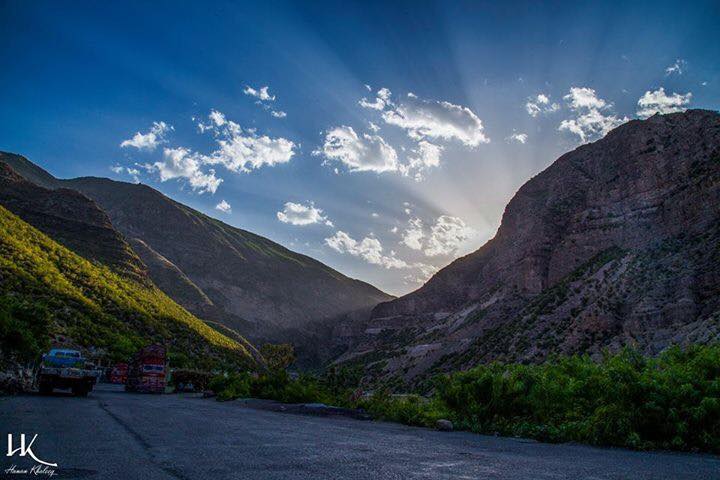 [adsforwp id=”3723″]
Attock Fort or commonly known as Attock Qila is situated in Attock, Punjab Region, Pakistan. It’s just 80 kilometers away from the Islamabad. Attock Fort was built at Attock Khurd during the reign of Akbar the Great in 1583.

See also  TOP MOST Places to Visit in Lahore, Pakistan 2019

It is almost 500-year-old fort which was built to protect the passage of the River Indus and the Attock Fort played a vital role in Afghan-Sikh Wars during the Battle of Attock.

Rohtas Fort, also known as Qila Rohtas, is situated in the Punjab, Pakistan. it is very near to Jhelum Vally. This beautiful Rohtas Fort was built by Pashtun King Sher Shah Suri in the year between 1541 and 1548 in order to help subdue the rebellious tribes of the Potohar region of northern Punjab that were loyal to the Mughal crown.

The fort is known for its large defensive walls, and several monumental gateways. Rohtas Fort was inscribed by UNESCO as a World Heritage Site in 1997 for being an “exceptional example of the Muslim military architecture of Central and South Asia.

Derawar Fort was first built in the 9th century under the kingship of Rai Jajja Bhati, a Hindu Rajput from Jaisalmer in India’s Rajasthan state. The fort was initially known as Dera Rawal and later referred to as Dera Rawar, which with the passage of time came to be pronounced Derawar, its present name.

In the 18th century, the fort was taken over by Muslim Nawabs of Bahawalpur from the Shahotra tribe. This historically significant fort presents an enormous and impressive structure in the heart of the Cholistan desert.

Nandana Fort is about 1000 years old and is also the site from where Al-Beruni ( the famous Persian mathematician) made an estimate of the earth’s radius in the year 1100.  It was ruled by the Hindu Shahi kings until, in the early 11th century, Mahmud of Ghazni expelled them from Nandana.

Nandana is located in Tehsil Pind Dadan Khan. Take an exit from the Lilla Interchange on M2 and travels towards Jhelum. From the Dharyala Jalap, which is 45 kilometers from the M2. So if you have any interest in history or just want to explore the beauty of the Salt Range and have an interest in hiking and trekking, do visit this place.

A small community of Gakhars still lives inside the fort these days. An old and huge Banyan tree is also found inside the fort. There is no road to the fort, you have to cross the river by foot.

[adsforwp id=”3725″]
Lahore Fort also known as Shahi Qila is situated in the city of Lahore, Punjab, Pakistan. Lahore Fort is spread over an area greater than 20 hectares. It contains 21 notable monuments, some of which date to the era of Emperor Akbar.

The foundations of the modern Lahore Fort date to 1566 during the reign of Emperor Akbar, who bestowed the fort with a syncretic architectural style that featured both Islamic and Hindu motifs. The fort was inscribed as a UNESCO World Heritage Site for its “outstanding repertoire” of Mughal monuments dating from the era when the empire was at its artistic and aesthetic zenith.